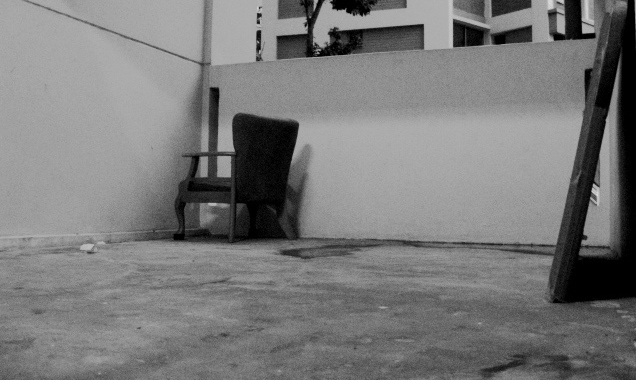 “It was only in order that the generations of the people of Israel might know war, to teach war to those who had not known it before.”  (ESV – Read the chapter)

I read this verse for the first time in a long time the other day and it got my attention as it hasn’t any of the previous times I’ve read it. I honestly have struggled with it some. This is the fifth reason we are given that the nations of Canaan were left in the Promised Land. Which one are we supposed to take as true?

Just to bring you up to speed if you haven’t been reading in Joshua or Judges recently (although if you’ve been reading my latest posts including the chapters they’ve come from you have been), the other four reasons are these:

So again, which of these are we supposed to take as true? After spending some time in prayer and reflection and reading all of the commentaries I have available to me I’ve come up with this: They’re all true, including this one. The fact is, the reasons some of the Canaanite peoples continued in the Promised Land are many.

The initial reason was that the people were unfaithful (reasons one and two), but then God responded to their unfaithfulness in a few different ways. He responded punitively, yes, because He said He would (reason three), but He also responded with purposes that were redemptive and gracious. He used the opportunity to prepare them for future conflicts they would face (this verse) and to give them the opportunity to grow actively in their relationship with and trust in Him (reason four).

When God allows us to face discipline for our sins, we should never assume the purposes are only punitive. That’s never how our God operates. He always acts toward us with redemption and restoration as His goals. And indeed, when the people cried out from the misery of the seasons when God allowed them to be conquered by the remaining peoples because of their incorrigible unfaithfulness, He sent a deliverer to rescue them and keep them on the right track for a season.

Our holy and righteous God does indeed take our sins with the utmost of seriousness, but He is a God of grace who wants to see us grow fully into who He created us to be. This means that His actions toward us even in our sins are going to ring loudest with that purpose. This is a God who is worth serving and trusting.