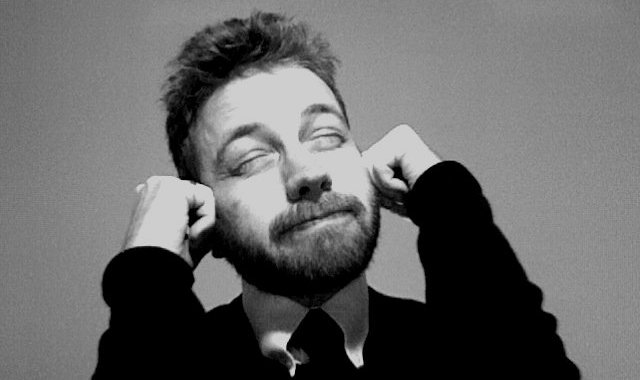 This verse starts out the way most folks expect the prophets to go. There goes God judging the people again, promising doom and destruction on them. It ends the way we would expect something from the prophets to end. There goes God again, accusing the people of wrongdoing. It’s that thing in the middle that catches us off guard. God wants to redeem them? Wait, what? Let’s look into that one a bit more.

Maybe this is just God doing like parents sometimes do to make their kids feel guilty. “I was going to do this, but I can’t now,” but they weren’t ever really intending to do whatever “this” is. The problem is, that is dishonest and God can’t lie. So it doesn’t seem that’s what’s happening here.

No, it seems God is really expressing His heart here. He really does want to redeem them, but they are making it impossible. They are putting themselves in a place where they can’t receive it. That’s a problem.

Yeah, but what about the parts about woe and destruction? How do we square that with God’s expressed desire to redeem? The juxtaposition there is pretty sharp. Redemption and destruction are opposites. What we have here is another example of the consistent picture we get in the Scriptures of God’s character of love and justice. God is always just, but He is also love. Put those together and this is what you get.

On the one hand, sin—especially the depressingly consistent and vile sin of Israel—demands justice. It requires punishment. It requires punishment because of who God is and how the universe works. God is the creator of all we see and don’t (that God created us and not the other way around is a foundational assumption of what follows; if you don’t buy that, you won’t buy anything else I argue here). He made the world. He made the world and He established its basic operating rules. Those rules are defined by His character.

That’s actually a really important idea. Nearly all of the talk of His promising punishment and judgment and woe and destruction for sin is really Him promising to allow the natural consequences of our being separated from Him because of our choice to sin to play out with only minimal interruption from Him. Only on rare occasions is God actively punishing in the Scriptures, all of which are in response to particularly grievous sins that in His wisdom He knew required immediate example-making. Even then, He was only delivering immediately the natural consequences of sin rather than delaying them out of His great mercy.

The point is that when God promises woe and destruction like He does here, He is merely warning the people of the natural consequences of their sinful patterns.

On the other hand, God is love and He loves us beyond description. His great love for us plays itself out through His mercy. He made us for a relationship with Him. He doesn’t want that relationship to be interrupted. By anything. Including sin. This creates a tension. On the one hand, sin demands separation and all of the terrible things that come from being separated from God. In His justice, He cannot ignore that fact. But, His love compels Him to find every possible way to push that separation off, to mitigate its severity when it comes, and to shorten its duration as much as He possibly can.

What all of this translates to is exactly what He says here: He wants to redeem us. He wants to erase the separation sin causes and bring us back into the fold of His kingdom. He wants to set us free from the grip of the destruction sin brings to our lives so we can live as He intended for us to live in the beginning. He will ultimately give us this separation if we insist on it, but He will do everything He can to convince us we don’t want it. He’ll look for any excuse He can to delay its impact. This desire to erase our separation ultimately lies behind the coming of Christ and His sacrifice of Himself to take upon Himself the separation our sin demands. Again: God wants to redeem us. Badly. He wanted to redeem Israel.

But they wouldn’t listen. They just kept running further into their embrace of sin in every form. It was literally killing them, but they wouldn’t turn back. Their hearts and minds were set. Try as He might, He couldn’t convince them otherwise.

Here’s our point of connection: Are we listening to Him? Are we receiving His attempts—His attempt now in Christ—to redeem us, or are we continuing down the path of separation that will eventually become permanent? The choice is ours and it is fraught with significance. But we must make it. Daily. Life hangs in the balance. This is no burden, though. It is a walking into the arms of the Father who loves us more than any words can describe. That sounds pretty good to me. How about you?